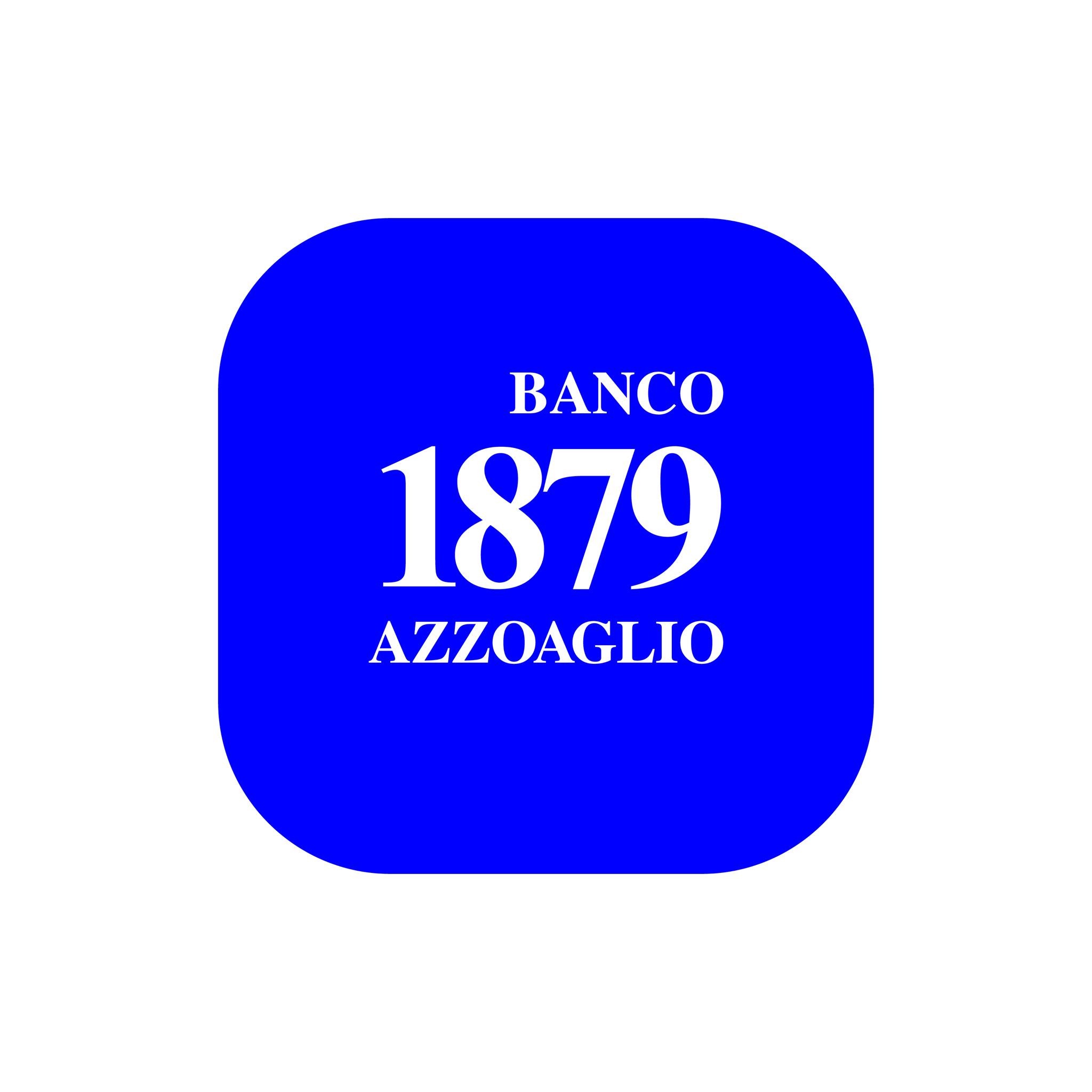 “At one point our bank was better known in California than in Italy”.
The motto dates back to the period of the great migration of Italians to the United States. The Cebani, the inhabitants of Ceva, were almost all expatriated to the California Sun and at that time bank remittances were made at Banco Azzoaglio. Ceva is a Centre of 5,500 inhabitants, nestled between the first mountains, those that separate the province of Cuneo in Piedmont from that of Savona in Liguria. And here in 1879, this bank lived and prospered, still today in the hands of the family of the same name, now in its fourth generation. “If we have resisted for over a century, it is because the bank has always been well integrated into the cultural and entrepreneurial fabric of the area. We also believe in our usefulness, especially our social utility, which has allowed us to have a good relationship with people and customers”. Founded by grandfather Paolo (trader, landowner and real estate owner), the sole proprietorship bank was transformed into a general partnership in 1959 and into a joint-stock company in 1977. Vincenzo Azzoaglio, father of the current owners, remained in the bank until the early 60s. And until the early 60s the institute’s activities remained limited to the initial boundaries. The headquarters, a beautiful 18th century building in Via Andrea Doria, in the centre of Ceva, is the same as ever. The bank has never had big shocks or big fears. The First World War passed without any problems, the second one has perhaps more impact, so much so that the activity is reduced to a small light and the only employee you remember is an aunt. Perhaps the great economic depression at the end of the 1920s left more of a mark. Many national companies closed their doors and many also dramatically. “We came out of it well, I think because Dad has always been a cautious man. However, I remember that there was a story going around in the family that Dad, who was a lawyer, was stopped several times on the street by some clients who wanted to withdraw their savings and said they needed cash to make some investments. Well, Dad didn’t breathe and made them find the necessary money. In doing so, the trust in the bank never failed and we managed to overcome the critical constraint”. The real development of the bank has only taken place in the last thirty years. With the entry of Paul first and then Francis. The first branch opened in Garessio in 1963. Then it was the turn of the other five, with the great step of the Ligurian adventure in the province of Imperia in Savona. “The opening of these branches has rewarded our courage. It´s not easy, from a small centre like Ceva to go to neighbouring provinces. However, the decision has proved us right, so much so that today the bank has considerably extended its range of action and influence over areas once considered unapproachable. An expansionist policy made up of small steps and which will soon be enriched by one or two other branches in areas considered strategic”.